The essence of the color purple, amethyst is beautiful enough for crown jewels yet affordable enough for class rings.

Because of its wine-like color, early Greek legends associated amethyst with Bacchus, the god of wine. Other legends reflected beliefs that amethyst kept its wearer clear-headed and quick-witted in battle and in business affairs. Because amethyst was associated with wine, it was believed that wearing amethyst prevented drunkeness. Fine amethysts have been set in religious jewelry and royal crown jewels for ages. It was once considered equal in value to ruby, emerald, and sapphire. It’s no wonder that fine amethyst adorns the fingers of bishops as well as the coronation regalia of British royalty. Amethyst is the birthstone for February and one of the emblems of the twelve apostles. 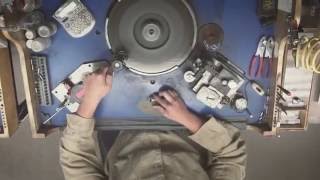 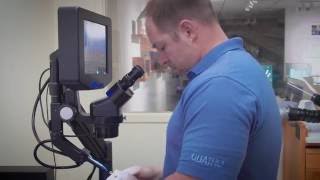 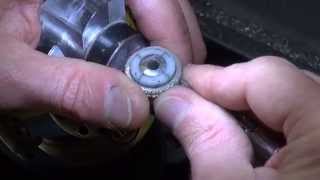 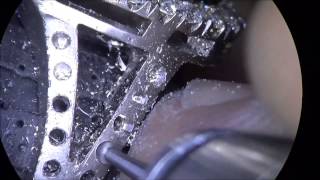 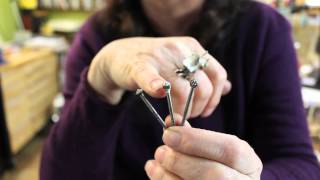 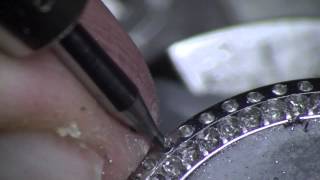 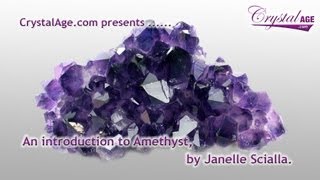